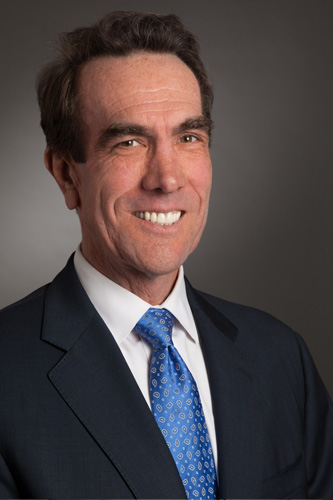 After completing his Masters in City Planning from the University of Pennsylvania, Peter worked for the City of New York's Department of Housing Preservation and Development and Division of Real Property where he helped to develop the Integrated Property Information System, real estate software that became the basis for tracking and planning City owned property by numerous City agencies.

In 1986, he joined The Dime Savings Bank (now JP Morgan Chase) as Vice President of Community Development where he underwrote many one-to -four family rehabilitation loans as well as multifamily affordable housing transactions. In 1988, he joined Benjamin Development Co. Inc. where he rose to the level of Executive Vice President in charge of Management and Development. While at Benjamin Development, Peter spearheaded numerous affordable housing projects in Nassau and Suffolk Counties, the Bronx and Queens. He was the lead project manager for the 117 acre Arverne by the Sea project in the Rockaways section of Queens which, at 2,300 residential units and 300,000 sq ft of commercial space, is the largest transit oriented waterfront community in the United States.

He formed The D & F Development Group (D&F) with his partner, Leonard D'Amico in 2002 and has since completed twenty-six affordable residential projects with over 2,500 residential units and 50,000 sq ft of commercial space. D&F has another six projects underway. In 2018, Peter and Leonard opened Village Walk Assisted Living in Patchogue, a Carlisle Assisted Living Community which is managed by Life Care Services (LCS). In 2019, they will open their second assisted living facility, Village Green in Levittown.

He has been honored by the following public and charitable causes: The Interfaith Nutritional Network (INN) as their Humanitarian of the Year; the Distinguished Business Award from the Incorporated Village of Hempstead; the Smart Growth Award for Housing from Vision Long Island; Guest of Honor Award from Sharing & Caring, Inc., cancer support service in Queens; Guest of Honor Award from the Education & Assistance Corporation (EAC), a non-profit educational and social service organization that provides services to more than 72,000 people throughout the metropolitan area.

Peter is an avid marathoner and he organizes and directs The Race for The INN, the annual 5K race to benefit The Interfaith Nutritional Network (INN).

Peter is a frequent guest speaker on affordable and workforce housing at Vision Long Island, NYU Furman Center of Real Estate and Urban Policy and NYSAFAH. 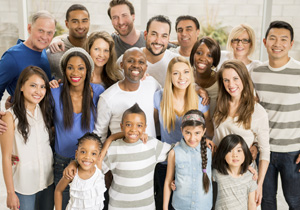